Aquila Private Game Reserve, just under a two hour scenic drive via the N1 from Cape Town, is named after the rare and
endangered Black Eagle that thrives in the area. Proclaimed a Private Nature Reserve in 1985, this 4 star, Big 5, malaria free,
10,000 hectare conservancy boasts 3 pristine biomes of vegetation set in the magnificent Karoo mountains, valleys, rivers and
kloofs.
Aquila has been recognized alongside major tourist attractions in Cape Town, such as Table Mountain, Kirstenbosch and Robben
Island as a must-see Cape destination. 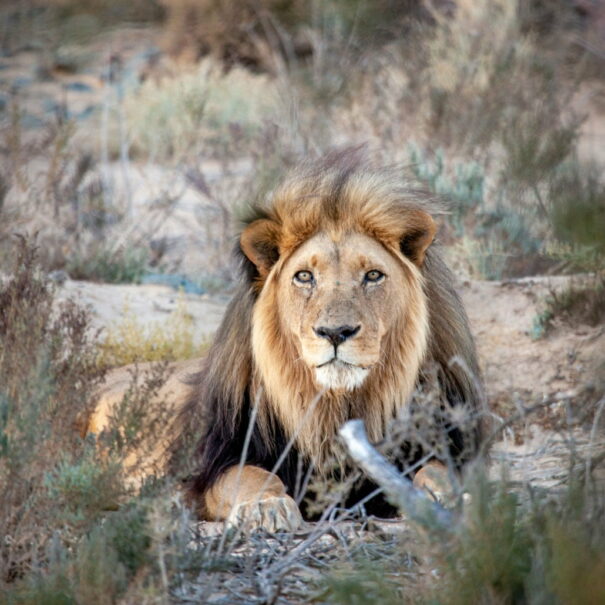 Experiencing the natural wonders of the Karoo veld 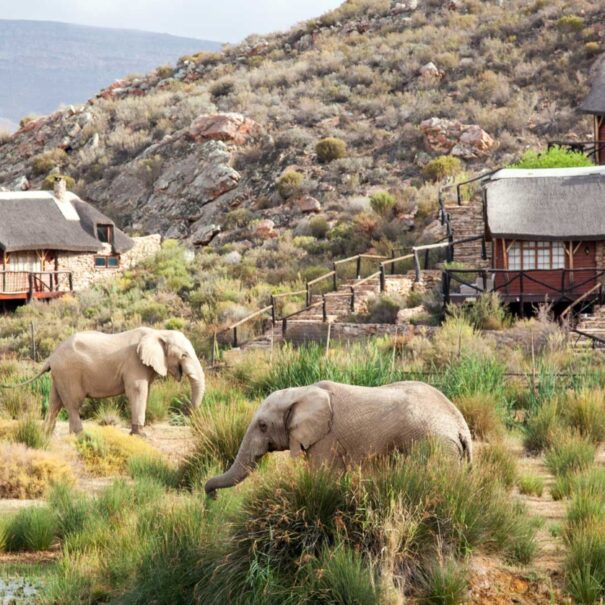 Luxurious experiences and the Big 5 Safari

View Pacakge
We use cookies on our website to give you the most relevant experience by remembering your preferences and repeat visits. By clicking “Accept”, you consent to the use of ALL the cookies.
.
Cookie SettingsAccept
Manage consent